Skip to main content
Free Shipping on orders of $75 or more!
(1) 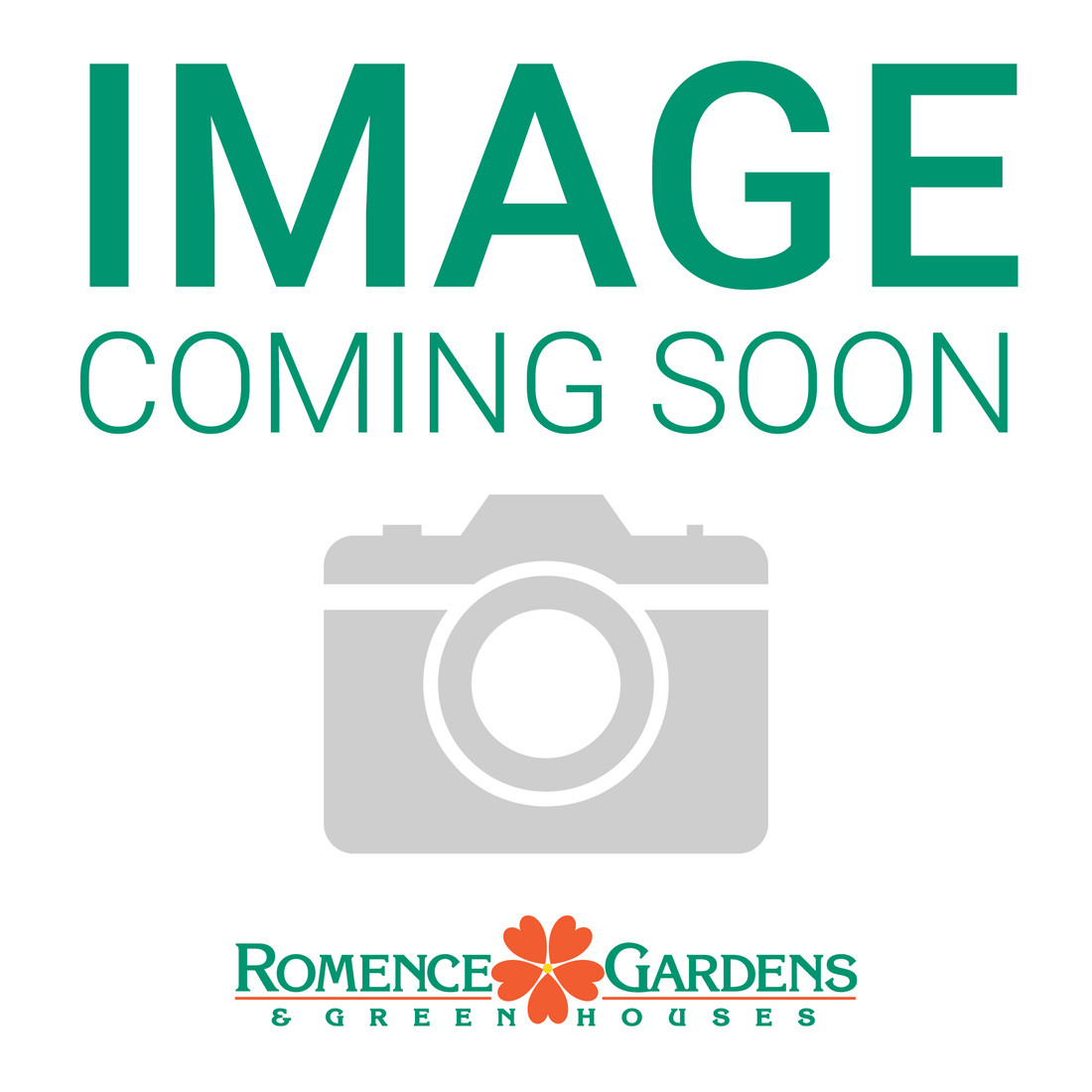 Rudbeckia fulgida 'Early Bird Gold' is an outstanding bloomer, flowering earlier and longer than other varieties! The golden yellow, daisy-like flowers have a brown central cone and are held on upright, sturdy stems. It works well in mixed beds, containers, and borders to add bright and long-lasting color. A compact, early-blooming sport of 'Goldsturm'. Native to the eastern U.S.

Homeowner Growing Tips: Grow in full sun or partial shade, in well-drained soil. Very good in heavy, clay soils. Prefers not to dry out, but is somewhat drought tolerant once established. Avoid overcrowding, as these like good air circulation. Deadhead throughout the season to encourage rebloom; leave the final spent flower stalks on the plant in autumn, as the seeds will feed the birds; cut back in late winter. Divide in spring, if desired.