Skip to main content
Free Shipping On orders of $75 or more! (Excludes Roses)
(0) 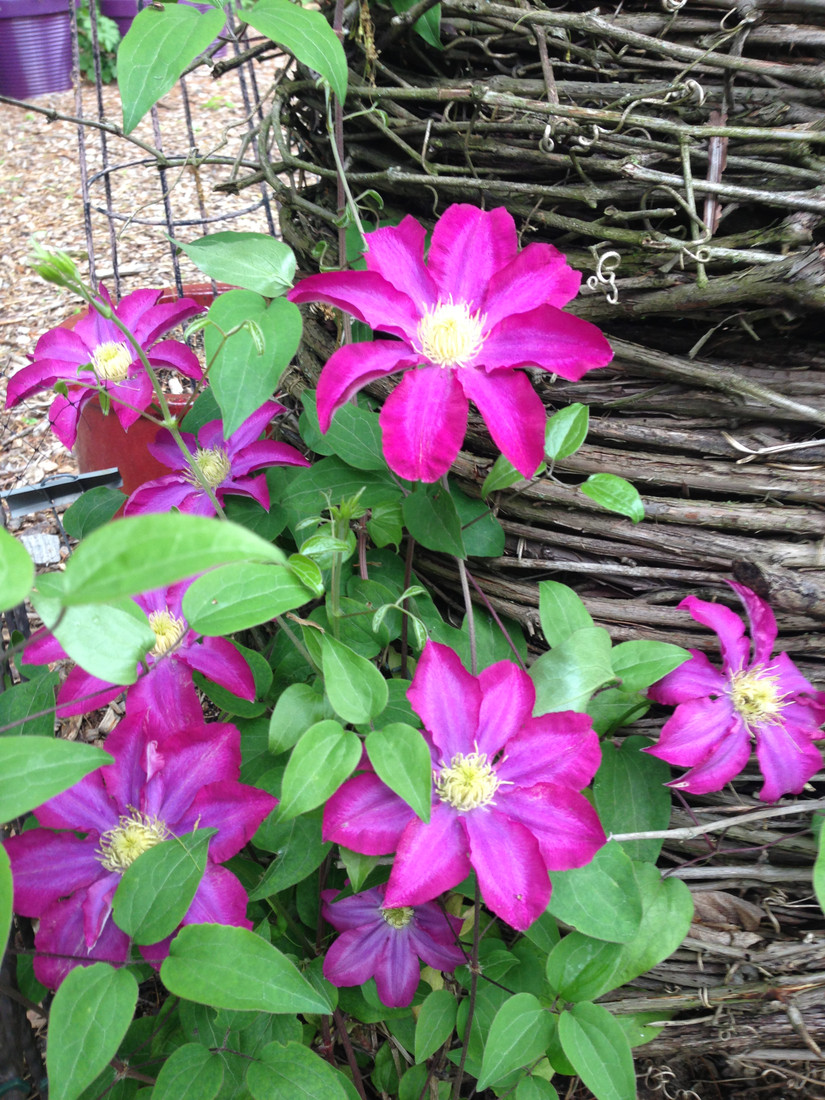 Will begin shipping Apr 3rd 2023 . Ship by date varies based on your location, hardiness zone, and the maturity level of the plant. If you have a specific shipping time request, please add it in the comments for your order.

Clematis 'Pink Champagne' is a beautiful clematis that boasts large deep pink blooms. A rebloomer, this plant blooms both in early summer and late summer.